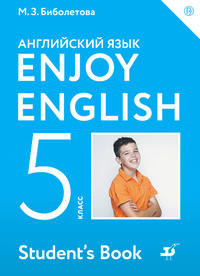 Make a list of all verbs used in the text. Compare your list with your classmate’s. Then say the three forms of the verbs from your list.
Example:
were – be − was (were) − been
thought − think − thought − thought